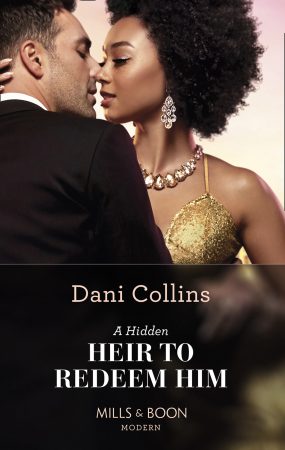 Book 1 of the Feuding Billionaire Brothers

NOTE: Print editions in the UK are 2-in-1. This title is paired with The Greek’s Unknown Bride.