Use this quick, professional bio to introduce Dani at your event or in your article. For a longer “Meet Dani” story, follow this link.

Romance Romp Podcast – On The Edge

Dani speaks with Kini Allen, host of the popular Romance Romp Podcast about her love of romance, why she wrote a romance-writing heroine, and how much she adores super-grumpy heroes like Rolf in On the Edge.

Ten Tips For The Successful Writer with Dani Collins

Four years after posting about blog tour tips, Dani returns with her best advice on how to be successful in this evolving landscape called romance writing.

Blog Tour Tips for the Busy Writer with Dani Collins

Nowadays, blog tours go hand-in-hand when you’ve got a new release, and Dani’s here to give us pointers on managing your sanity and your blog tour. 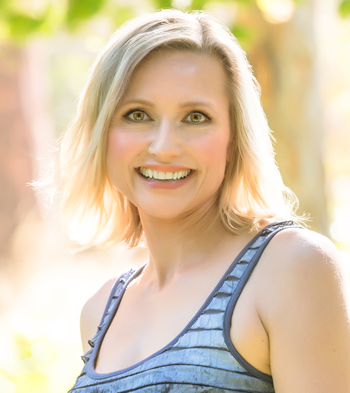 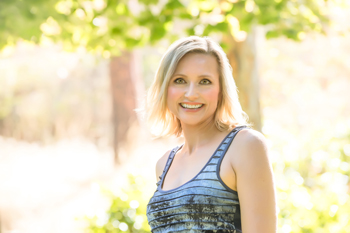 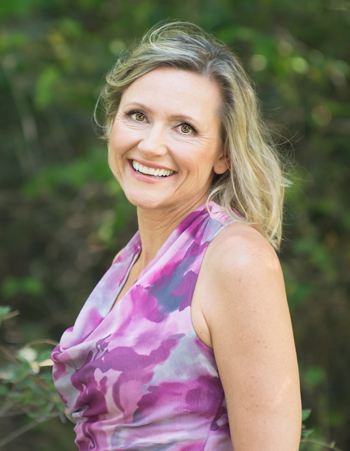