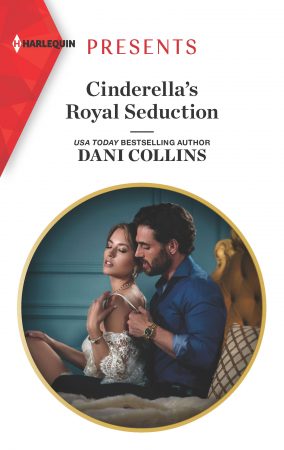 Will she wear his crown?

Sopi is exhausted! With Prince Rhys Charlemaine staying nearby, the luxury spa she calls home is overflowing with aspiring princesses! It’s frantic…until working all hours leads to a late-night encounter with charismatic Rhys himself…

Untouched Sopi gives herself one chance to feel like a princess in Rhys’s arms. She knows it cannot go further, until Rhys stuns her with his convenient proposal! He promises exquisite pleasure, but Sopi has seen the man behind his royal mask—dare she believe he wants her for more than desire?

BOOK 1 in the Feuding Billionaire Brothers 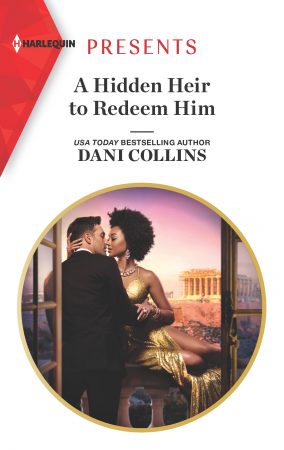 BOOK 2 in the Feuding Billionaire Brothers 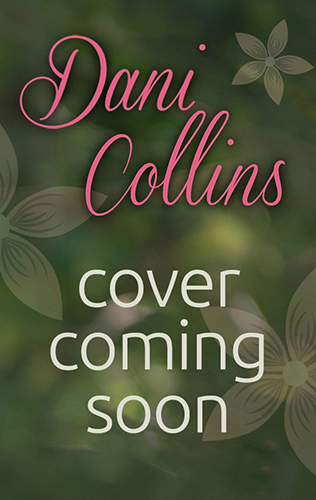 Freja knows Giovanni faked his own death. She’s faking re-marriage to flush him out. Surely he’ll return to stop her from committing bigamy?

Freja accused him of cheating on her, but Giovanni had a much bigger secret to hide. He’s more than a Sicilian tycoon, he’s a secret agent–who also happens to be in a wheelchair.

When he reappears, they have a lot to unpack if they want to save their marriage.

I can’t wait to share this one with you.