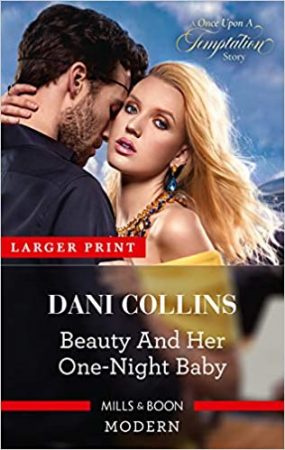 Book 2 of the Feuding Billionaire Brothers