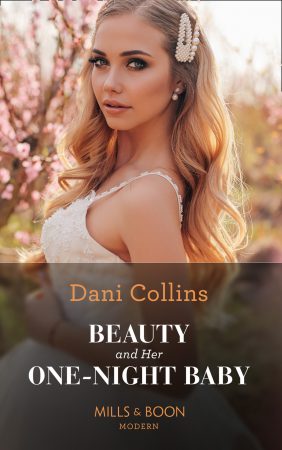 Book 2 of the Feuding Billionaire Brothers

NOTE: In the UK, the print version of this book is a 2-in-1 with Claimed in the Italian’s Castle by Caitlin Crews.