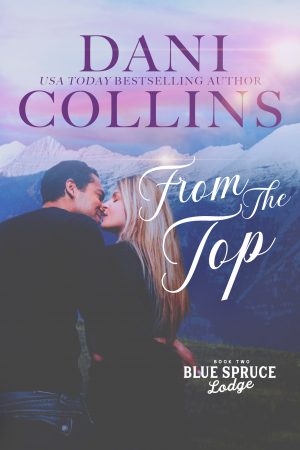 Book 2 of the Blue Spruce Lodge

Fiercely independent after a difficult childhood, Ilke Lunquist devotes herself to one thing: skiing. She’s on the cusp of gold when an unexpected pregnancy throws her future into chaos.

Nathaniel Hart takes on the daunting project of restoring Whiskey Jack Ski Resort to be close to his young son, but with one failed marriage behind him, he avoids serious relationships.

They might be virtual strangers with only a baby in common, but Nate is determined to be part of his child’s life. Ilke didn’t become a champion by ever backing down from a challenge, especially not one where her child’s happiness and her own heart are on the line. When tragedy strikes, heartbreak draws them closer together. Nate discovers he’s more than ready for a bigger family and maybe, just maybe, Ilke will find the home that has eluded her all her life.