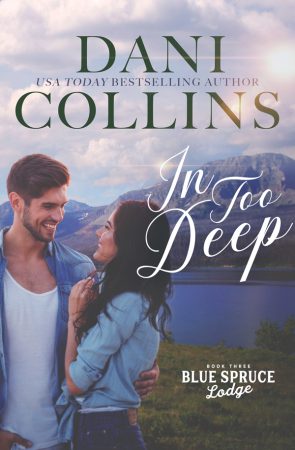 Book 3 of the Blue Spruce Lodge

At her wit’s end…

…with her twelve-year-old niece, Wren Snow takes the manager’s job at Blue Spruce Lodge so Sky can get to know her father, Trigg Johanssen—a tycoon snowboarder with a playboy reputation.