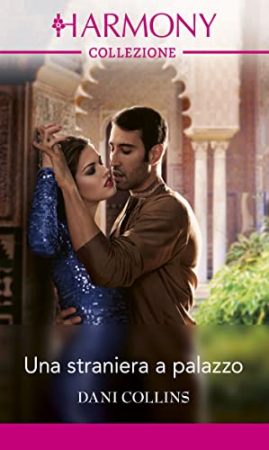 (Italian edition of Innocent in the Sheikh’s Palace)

Having failed to find the right man, Hannah Meeks decided to create the family she wanted so much for herself. She would never have imagined, however, that her child was actually the heir to the throne of Baaqi.

After learning that her late brother has a son she didn’t know existed, Sheikh Akin Sarraf is left with no other choice: he will have to make Hannah his wife. Getting married for love was an option Akin never considered, but Hannah’s independent spirit literally won him over. Is it possible that what she has always feared is actually the only thing that can save him?