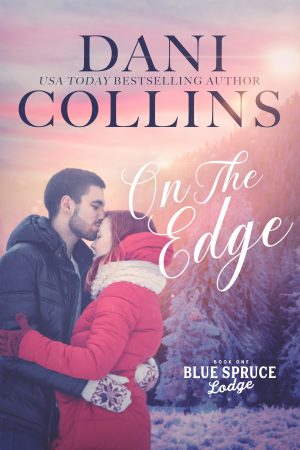 (Australia edition of On The Edge)

Book 1 of the Blue Spruce Lodge

Fun Fact: This book includes Blessed Winter, secretly written by Glory. It’s the long-awaited sequel to Cruel Summer, the short story you receive when you join my newsletter.