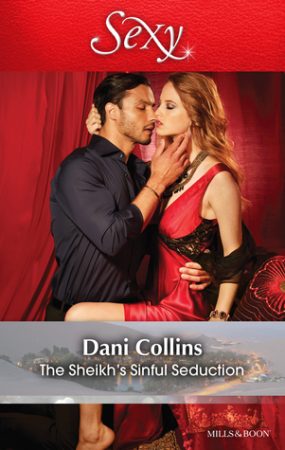 Ruled by duty…driven by desire!

A king amongst men, Sheikh Zafir cannot allow emotion or feelings to colour his judgement.  His carnal desires must be curbed for the sake of peace in his kingdom.  But his control is tested by the feisty Fern Davenport; Zafir must have her.

Innocent Fern Davenport tries to resist the Sheikh’s skilful seduction – she knows that he could never marry her. But under the blistering sun an incendiary thirst awakes and one incredible night results in a very lasting consequence.

Now this Sheikh must claim his heir and his bride!