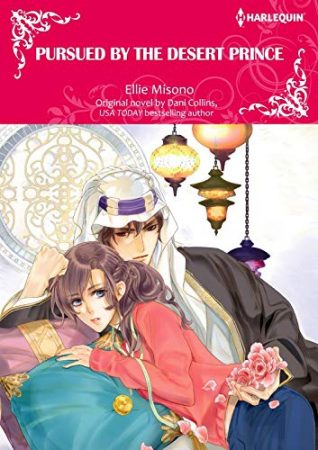 Pursued by the Desert Prince

(Manga edition of Pursued by the Desert Prince)

Book 1 of the Sauveterre Siblings