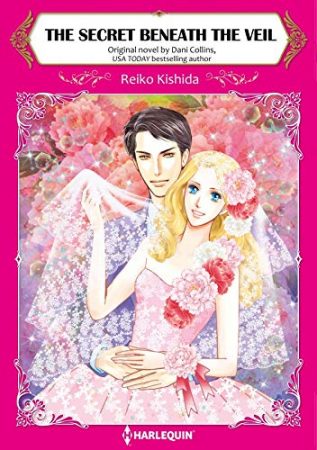 The Secret Beneath the Veil

(Manga edition of The Secret Beneath the Veil)

Viveka tried to trick her sister’s fiancé, but now the joke is on her.

Viveka’s sister was supposed to marry Mikolas Petrides, a Greek millionaire who is connected to the mafia. But at the last minute, Viveka takes her sister’s place. Her plan was to buy some time so her sister could marry the man she truly loves, but Mikolas immediately realizes she isn’t his bride. With his real bride on the run, Mikolas takes Viveka on his boat and demands that she compensate him for the damage her sister caused, heartlessly telling Viveka that any daughter of the Stamos family will do as recompense.