Poppy was earning her airfare home from Spain by working as a maid in Rico’s mother’s house–and had a terrible crush on him. The day she was leaving, his engagement fell apart. They had a fling, but by the time she got home and realized she was pregnant, he had unexpectedly reconciled with his fiancee.

Two years later, Rico’s wife has died and he has learned the the baby she carried wasn’t his. The only news to break through his veneer of bitterness is that he has a child after all. He flies to Canada to claim her–along with the woman he has never been able to forget!

The Maid’s Spanish Secret releases on all digital platforms on August 1st, but you can get it right now from:

Pre-Order links for other platforms are here. 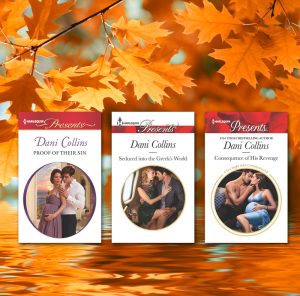