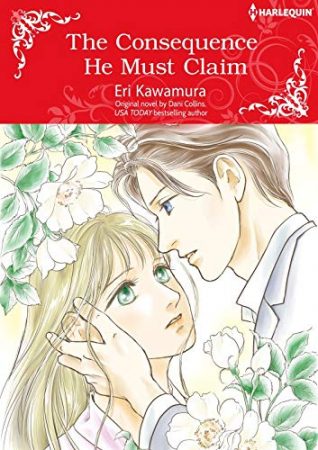 The Consequence He Must Claim

(Manga edition of The Consequence He Must Claim)

Book 2 of the Wrong Heirs Duet

An unexpected night of passion with her boss shakes Sorcha’s world, but was it all just a fantasy?
“Please let me see him!”

When Cesar Montero is taken to the hospital after a car crash, Sorcha, his personal secretary, isn’t allowed to see him on the grounds that she is not a relative.

Sorcha has long had feelings for Cesar, but right after they spent the night together, they were met with misfortune. On top of that, Cesar’s fiancée shows up and tries to pay her off, an apology to his “one last fling.”

Sorcha despairs that their night of passion was just that, a fling that meant nothing to Cesar… She vows to start over, far away, never to see him again!

Also look for The Marriage He Must Keep, the first book in this Wrong Heirs duet.