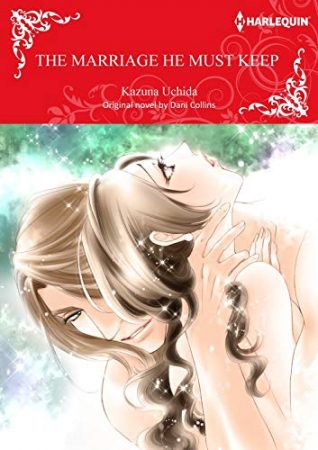 The Marriage He Must Keep

(Manga edition of The Marriage He Must Keep)

Book 1 of the Wrong Heirs Duet

Shy Octavia marries Italian businessman Alessandro under her father’s orders. Their initial plans was for her to marry his cousin Primo, but he turned her down. She had been fortunate enough to be proposed to by Alessandro. He loved her day and night and she eventually fulfills her desire to become pregnant, but is shocked when he tells her to go to London on her own to have the baby delivered by a noted doctor. Why doesn’t he want to be with her?

Octavia had a reason to be concerned. Primo had told her the truth about her marriage and a certain plan that Alessandro had.

Also look for The Consequence He Must Claim, the second book in this Wrong Heirs duet.